IS AMAZON KINDLE STILL THE BEST WAY TO SELF PUBLISH? 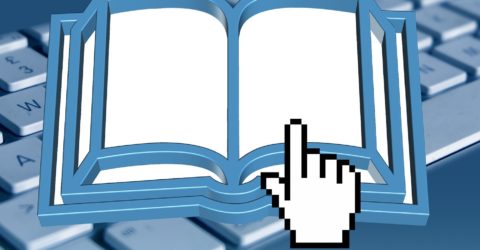 It’s probably true to say that Amazon dominates the self-publishing market. There are plenty of other options for the independent author, e.g. Barnes and Noble, iBooks, Smashwords, to name a few, but Kindle Direct Publishing is the giant among midgets. Like it or fight it; it really won’t matter that much to Amazon. So is it still the best option to publish exclusively with Amazon?

The general consensus would appear to be that Amazon provides your best opportunity to be found; however, the downside to the potential mass exposure is sheer competition. Just publishing your book on a massive worldwide marketplace doesn’t guarantee a thing, it simply adds you to a seemingly infinite list of hopefuls. Everyone knows it’s all about your own personal marketing, and if you can’t get that right then you might as well be chucking your book into the deepest expanse of ocean and watching it sink.

So what can the competition offer? Well paradoxically, they can offer better exposure because there is less competition; the problem? Less competition, fewer customers. Your marketing efforts will still require the same intensity to get in front of those customers, but results may be disappointing. It’s a conundrum. Do you continue playing with the Amazon big boys in the hope that they will one day recognise your worth, or do you try and become a big boy on a smaller platform with fewer potential followers? The answer could be to do both. Committing yourself to Amazon exclusively through KDP Select seems like a no-brainer, but if you aren’t really seeing the results you want, it can’t do too much damage to try a few months of non-exclusivity. It’s far better to do well on a less-occupied platform than to do badly on a more mainstream one; although once again, everything will depend on your marketing techniques.

The other thing to consider is that one day there will be a competitor who really challenges Amazon for that top spot (my money is on Apple), and then you might find that  success on a smaller platform translates to massive success if it suddenly expands meteorically. The crest of the wave that Amazon are riding right now will almost certainly fall at some point and allow other challengers to surf to the top; that’s when it will pay to already be on that dude’s surfboard. The problem is, it is almost impossible to predict when that could happen, and it certainly doesn’t look like it will be any time soon.

When it comes to trying to pin down the best techniques for playing this game, I think the answer is actually not to rely on pinned down techniques. Flexibility is probably the way to approach the system. Don’t allow yourself to believe that just because something worked in the past or for somebody else, that it’s going to work for you forever. This is a fast-changing industry and we’ve seen so many new up-and-coming, guaranteed results platforms that simply fail to deliver all that was promised. Who would have put money on Instagram and Pinterest becoming so massively successful? Conversely, everyone thought Periscope was going to take over the world and yet it just didn’t achieve major impact. You need a skill at prediction and a lot of luck to be able to tap into what may launch your career, and for that reason it may be better to have all your fingers jammed into as many different pies as you can rather than trying to get the tiniest morsel from the Amazon pie. Either way, just enjoy your pie!

As an author, exposure is your best friend, so it makes sense to spread the word through many different avenues. Sticking with Amazon is definitely a safer bet but it’s almost too safe; there is just so little chance to move beyond the bottom of the heap. If you do decide that the safety of Amazon is just too comfortable to leave, be sure to make use of the promotional tools they provide, such as countdown deals and allowing you to give your book away free for a limited time. These tools can help with reaching more readers and gleaning some reviews, both of which can help boost sales. Amazon now also offer the opportunity to sell your book as a paperback and that is a huge step forward in giving authors more ways to sell their product, and many readers still want traditional physical copies of a book.

Here is a little diagram to illustrate the answer to the question, ‘Is Amazon Kindle still the best way to self publish?’ 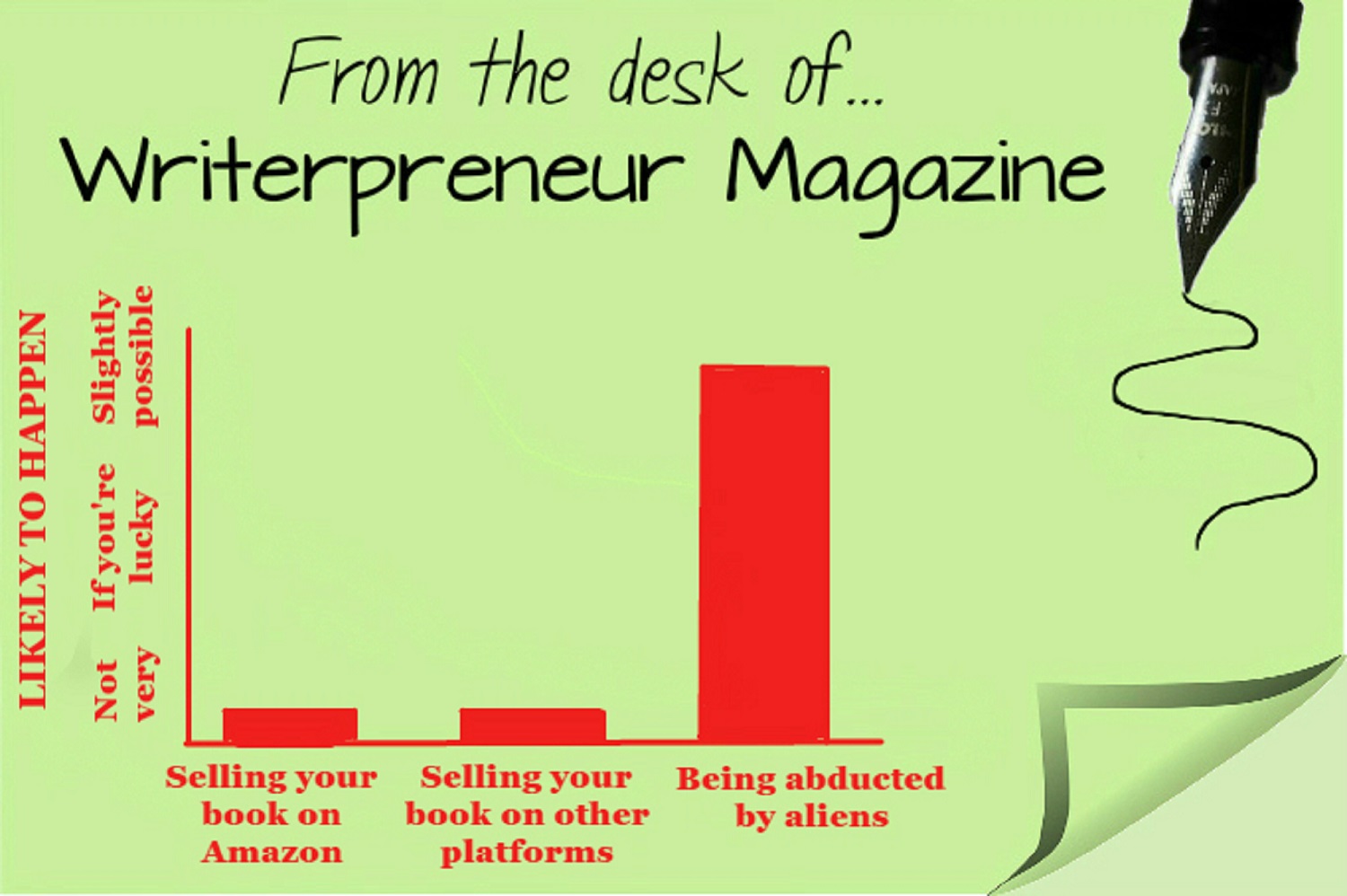